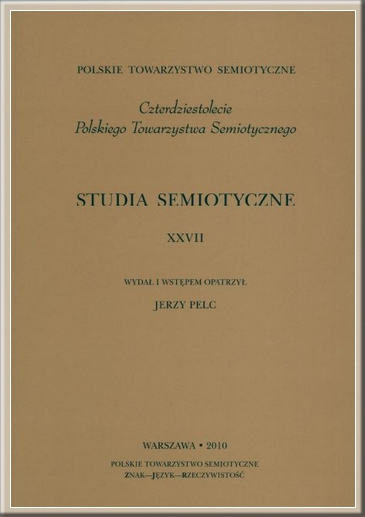 There is no need to introduce Gottfried Wilhelm Leibniz, a great philosopher, theologian, diplomat, creator (independently of Isaac Newton) of the infinitesimal calculus and founder of the Academy of Sciences in Berlin. He also planned the development of the so-called Lingua characteristica (the plan shared by other 17th century scholars). Literally taken, the name of the language means a language of letters, a graphic language, also called a characteristica universalis. It was meant to be a way of expressing meanings, as modeled after methods used in arithmetic and geometry (Leibniz also mentions logicians) and having unusual properties.