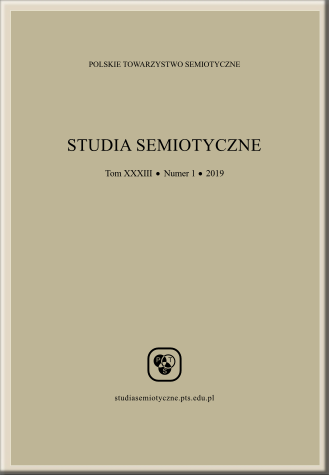 This article seeks to describe concepts of a special kind, these being ones that count as basic, while at the same time referring to the results of research in logic, the philosophy of language, and empirically pursued cognitive psychology. The key issue addressed is this: on what grounds are such basic concepts formed? It thus investigates issues pertaining to their formation and operation, especially in small children. (Basiclevel concepts will be examples of basic concepts.) Such concepts can take the form of mental representations of objects, properties and relations. They function in classifications made by numerous and diverse cultural groups, are established at an early stage—being the first to be named and, so to speak, malleable—and their structure is not satisfactorily captured by any currently recognized theory. Moreover, they are organized around some sort of overall similarity irreducible to any particular component part. (Basic concepts pertaining to properties and relations must be based on some overall similarity, as properties and relations themselves do not consist of parts. Equally, basic concepts pertaining to objects cannot be constructed on the basis of mere parts of these objects.) Psychologists and philosophers, on the other hand, frequently claim that properties are component parts to which overall similarity can be reduced (e.g. in exemplar-based and prototype-based theories of concepts). Yet if this solution were to be accepted, one would then have to say that three- or four-month-old children are unable to establish properties before delimiting the range of the relevant category (or any fragment of this range), whilst also being unable to establish the range of that category (or any fragment of it) before delimiting its properties. The problem with this is that children can distinguish some properties; however, they are incapable of establishing within a relatively short period of time which of these properties determine membership in the sense of falling within the range of the category in question. Moreover, basic concepts cannot be organized on the basis of a relation of similarity reducible to properties, due to the fact that any such similarity will be an equivalence relation, whilst the similarity relation accessible to the child constitutes a nonequivalence relation. A further point is that no consensus has yet been agreed upon within the psychological literature as to the construction of concepts formed by three- or fourmonth-old children.