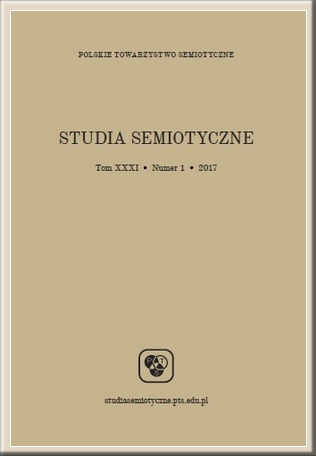 The first aim of this paper is to remind the reader of a very original theory of meaning which in many aspects has not been surpassed by subsequent theories. The theory in question is Kazimierz Ajdukiewicz’s Directival Theory of Meaning. In the first section I present a version of this theory which, I trust, retains the gist of the original but loses its outdated language. In the second section I analyze some problematic consequences of the directival theory (specifically Tarski’s counterexample) and show how they can be addressed. The second aim of this paper is exploiting some of the similarities between the directival theory and later theories of meaning. In the third section I argue that using the directival theory as an interpretative tool enables us to create explications of some of the notoriously vague notions which contemporary theories of meaning employ.