Linguistic Relativity and Its Relation to Analytic Philosophy 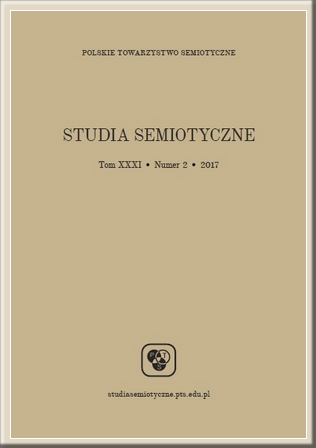 The history of so-called ‘linguistic relativity’ is an odd and multifaceted one. After knowing alternate fortunes and being treated by different academic branches, today there are some new ways of investigating the language-thought-reality problem that (i) put into dialogue the latest trends in language-related disciplines (ii) generate room for philosophical themes previously overlooked, (iii) reassess the very idea of linguistic relativity, despite its popularized versions which have circulated for decades and which have led an otherwise fruitful debate to extremes. It is argued that a multidisciplinary approach is desirable in order to broaden future research. In the last few years the opportunity to study this matter following a common trend in several disciplines has been created. Language, and cognition too, are now conceived as intrinsically social phenomena. It is argued that relativistic effects should be investigated in social realms, and that analytic philosophy could help with this task.