The Hermes Effect. An Analytical Study in Theoretical Semiotics 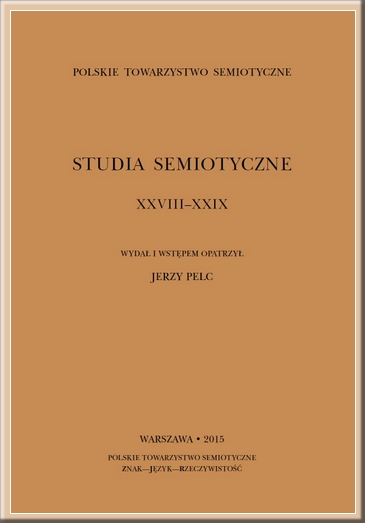 This paper is an attempt to show the basic relations between the content of the given announcement by the prognosticator and its subsequent receivers. The article presents semiotic qualities of the cognitive operations, and the process of receiving and interpreting the final results of such operations, as well as the qualities crucial to the effectiveness of the communicative act between the sender and the actual and potential receivers of the prognosis.