The Danuta and Henryk Hiz Prize 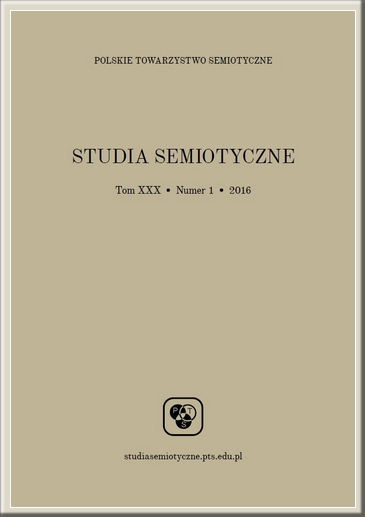 The Danuta and Henryk Hiż Prize is a cash prize awarded to an individual winner of a contest for the best work dedicated to the philosophy of language or other sign systems, that is, problems pertaining to theoretical semiotics understood as the study of cognition and communication. Danuta and Henryk Hiż were students and friends of Tadeusz Kotarbiński before 1939. Both fought in the Warsaw Uprising. Following the defeat of the Uprising, they were imprisoned in a German POW camp. After liberation by American forces, they remained in the West, first in Belgium and later in the United States, where they obtained professorships and lectured, mainly in Philadelphia. The Hiż’s remained in constant contact with their Polish friends and repeatedly visited Poland. During these visits, Henryk Hiż gave guest lectures on the philosophy of language at Polish universities, predominantly at the University of Warsaw and for the Polish Semiotic Society.