Argumentation Strategies in Aristotle’s Theory of Rhetoric: The Apparent Enthymeme and the Refutative Enthymeme 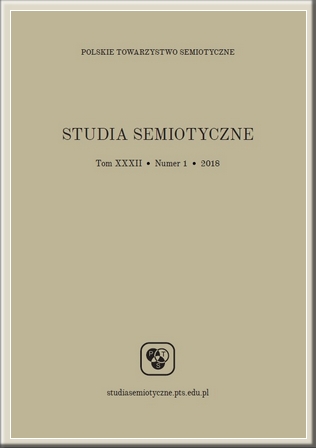 In the Organon, Aristotle distinguished two types of reasoning: analytical and dialectical. His studies on analytical reasoning in the Prior and Posterior Analytics, earned him the title of the father of formal logic. According to Chaim Perelman, modern logicians have failed to see the fact that Aristotle’s considerations on dialectical reasoning in the Topics, the Rhetoric and the Sophistical Refutations made him also the father of the theory of argumentation. This article attempts to answer this diagnosis. Our aim is to prove Perelman’s thesis on the homogeneity of Aristotle’s concept of theoretical and practical syllogism. The key concept in this proof is that of the enthymeme. In the article, we will try to answer the question of what place the enthymeme occupies in Aristotle’s theory of rhetoric and confront it with the concept of a syllogism. We will also outline the structure of argumentation that makes use of the enthymeme, and present two types of enthymemes discussed by Aristotle: the apparent enthymeme and the refutative enthymeme.