Does Science Progress Towards Ever Higher Solvability Through Feedbacks Between Insights and Routines? 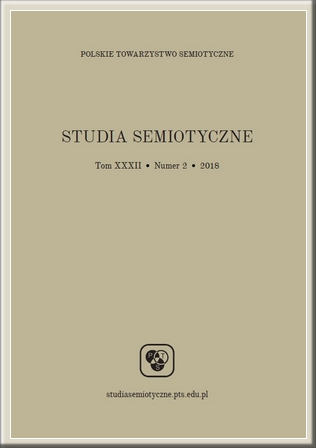 DOES SCIENCE PROGRESS TOWARDS EVER HIGHER SOLVABILITY THROUGH FEEDBACKS BETWEEN INSIGHTS AND ROUTINES?

SU M M A R Y: The affirmative answer to the title question is justified in two ways: logical and empirical. (1) The logical justification is due to Gödel’s discovery (1931) that in any axiomatic formalized theory, having at least the expressive power of PA (Peano Arithmetic), at any stage of development there must appear unsolvable problems. However, some of them become solvable in a further development of the theory in question, owing to subsequent investigations. These lead to new concepts, expressed with additional axioms or rules. Owing to the so-amplified axiomatic basis, new routine procedures like algorithms, can be reached. Those, in turn, help to gain new insights which lead to still more powerful axioms, and consequently again to ampler algorithmic resources. Thus scientific progress proceeds to an ever higher scope of solvability. (2) The existence of such feedback cycles –in a formal way rendered with Turing’s systems of logic based on ordinal (1939) – gets empirically supported by the history of mathematics and other exact sciences. An instructive instance of such a process is found in the history of the number zero. Without that insight due to some ancient Hindu mathematicians there could not arise such an axiomatic theory as PA. It defines the algorithms of arithmetical operations, which in turn help intuitions; those, inturn, give rise to algorithmic routines, not available in any of the previous phases of the process in question. While the logical substantiation of the point of this essay is a well-established result of logico-semantic inquiries, its empiricalclaim, based on historical evidences, remains open for discussion. Hence the author’s intention to address philosophers and historians of science, and to encourage their critical responses.